Documentary presented by Anglican priest Pete Owen Jones which explores the huge number of ancient Christian texts that didn’t make it into the New Testament. Shocking and challenging, these were works in which Jesus didn’t die, took revenge on his enemies and kissed Mary Magdalene on the mouth – a Jesus unrecognisable from that found in the traditional books of the New Testament.

Pete travels through Egypt and the former Roman Empire looking at the emerging evidence of a Christian world that’s very different to the one we know, and discovers that aside from the gospels of Mark, Matthew, Luke and John, there were over seventy gospels, acts, letters and apocalypses, all circulating in the early Church.

Through these lost Gospels, Pete reconstructs the intense intellectual and political struggles for orthodoxy that was fought in the early centuries of Christianity, a battle involving different Christian sects, each convinced that their gospels were true and sacred.

The worldwide success of Dan Brown’s The Da Vinci Code sparked new interest, as well as wild and misguided speculation about the origins of the Christian faith. Owen Jones sets out the context in which heretical texts like the Gospel of Mary emerged. He also strikes a cautionary note – if these lost gospels had been allowed to flourish, Christianity may well have faced an uncertain future, or perhaps not survived at all. 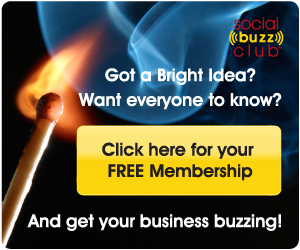