Evolved Theories: This is a series of crystallized evolved thoughts which provide very effective lines for subtle contemplation! These are collected from ancient Upanishadic analysis of deep observations of various aspects of existence and their interpretations by great spiritual masters. 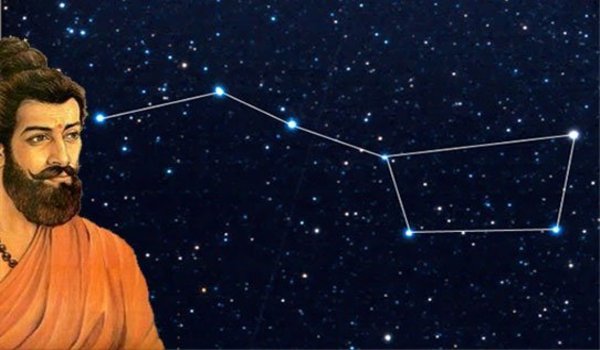 Each such theory is followed by its explanation from a general angle of view which too may supply points to ponder over! The purpose of such elaboration is to lift the reader’s mind to fresher and subtler realms of thought.

Theory of Changelessness: Changes can be observed only with respect to something which is relatively changeless. 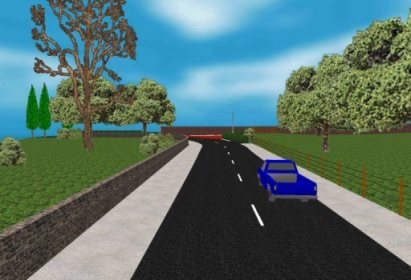 When we are in a moving train, we observe the things moving back with respect to us which are stationary with respect to an observer standing on the platform. Again we can feel the inside parts of the train to be stationary where as they are moving with respect to the observer standing on the platform. In this case if we (sitting inside the moving train) observe another vehicle to be stationary then the vehicle must be moving with velocity and direction equal to that of ours. Yet again we may observe a certain vehicle moving forward. In that case the vehicle must be travelling faster than ours.

In a different occasion we are sitting on the roof top (let us say) and observe people, vehicles, trees, houses, electric poles etc… This also is only with respect to our position which is changeless as per our immediate feeling… The above are just from our common experience.

The fact that all observations are true only from a particular frame of reference and may not be compatible with a different frame of reference can be further realized with the following instance of observing a ball bouncing and rebounding from the floor of an aircraft. Observing the event is considered from the perspective of the player who plays with it by hitting the rubber ball to the floor. The same is considered as if observed from earth, from outside of solar system and from outside the Milky-way galaxy as well.

All the changes in our outer world are perceived through our mind and intellect equipment. That is the mind and intellect is relatively changeless with respect to the perceivable world around. But we are aware that our mind and intellect also is changing, aren’t we?! We know that neither our emotions nor our intellectual ideas remain the same throughout our own life. For example, someone whom we deeply loved two years back may be the source of our hatred now! Or whom we hated couple of years back may seem loveable now! Similarly intellectually what we thought to be appreciable just few months back may now appear condemnable. Such changes are more easily observable at a physical level. No need to mention that we are very much aware that our body changes through time (childhood, youth, middle-age, old-age). Therefore broadly we arrive at two interlinked ideas:

1. The body, mind and intellect are relatively changeless with respect to all the objects perceived, emotions felt and thoughts entertained.

2. The awareness is relatively changeless with respect to the body, mind and intellect also.

Since the body, mind, intellect, objects, emotions and thoughts constitute the entire perceivable cosmos and we are aware of the changes in all of those, this AWARENESS must be the absolute changeless substratum of them all. This absolute changelessness is termed as GOD in various religions and as TRUTH or REALITY in philosophy.

2 thoughts on “Theory of Changelessness”